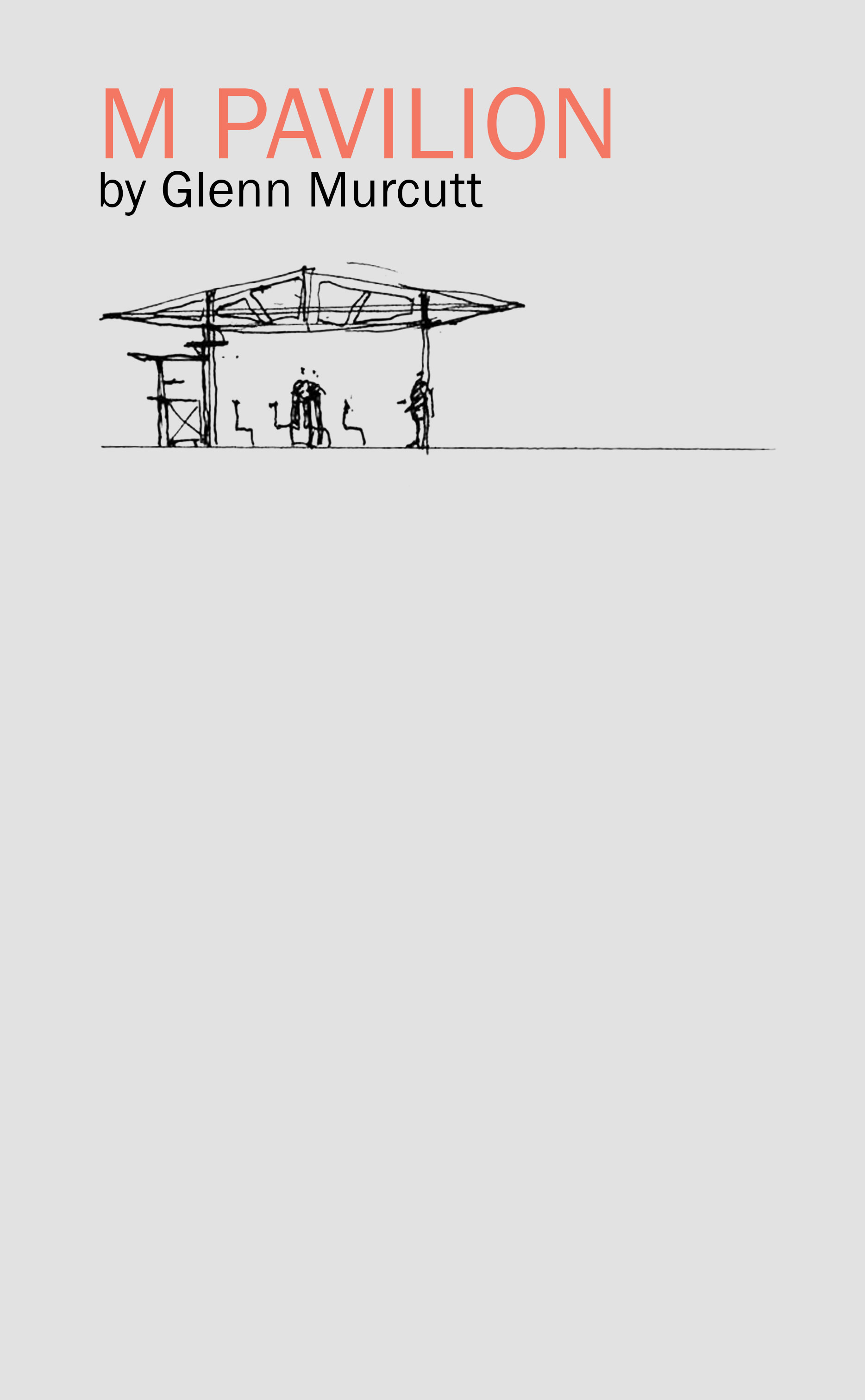 MPavilion is an ongoing initiative of the Naomi Milgrom Foundation and is supported by City of Melbourne, State Government of Victoria through Creative Victoria and Development Victoria, and ANZ.

MPavilion spotlights Melbourne as the creative and design capital of Australia: with Melbourne as a world-renowned leader in liveability, MPavilion continues to foster discussion and debate about the role design, architecture and culture have in creating cities that are liveable, creative and equitable.

MPavilion 2019 features influential Australian architect Glenn Murcutt AO as their esteemed designer. Often referenced as Australia’s most famous architect, Glenn is the only Australian recipient of the Pritzker Architecture Prize (2002), and is internationally recognised for environmentally sensitive and responsible designs with a distinctive Australian character.